Annually at the beginning of February, Hanney Drama Group (HDG) presents a production. Typically this is a pantomine, but they also perform plays, variety shows and music halls at this time of year.

HDG have on occasion put on a Punch and Judy Show at the Michaelmas Fayre. 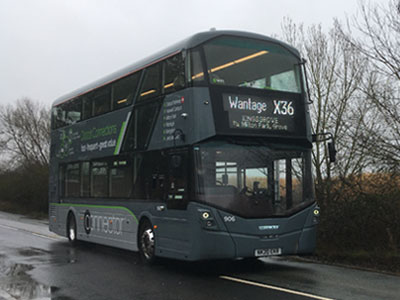